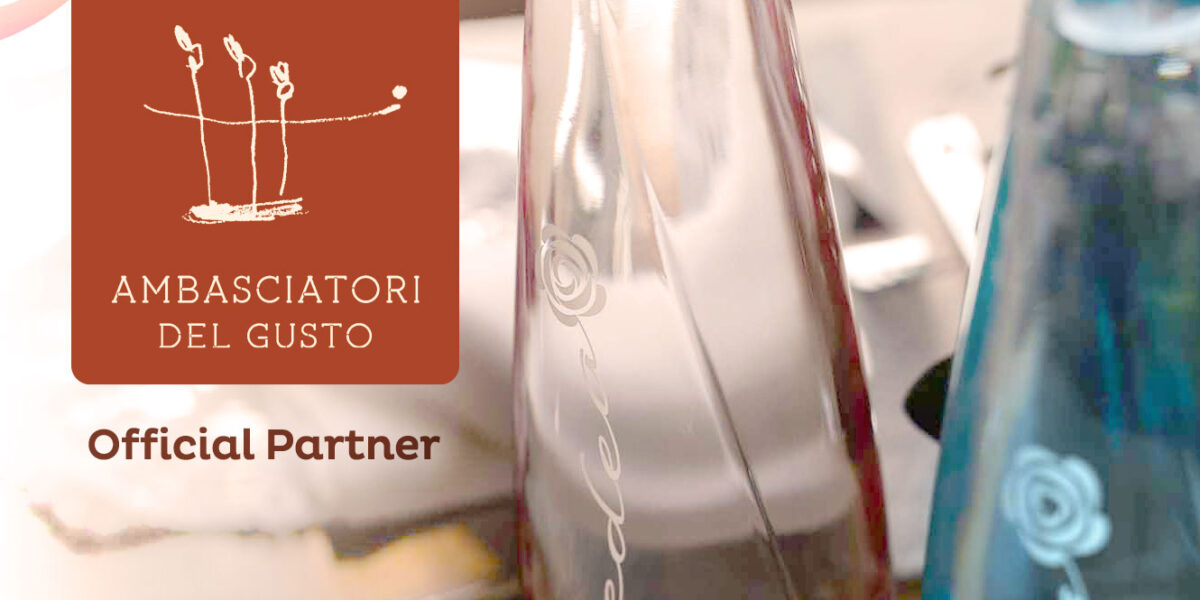 Cedea is the Mineral Water of Ambasciatori del Gusto 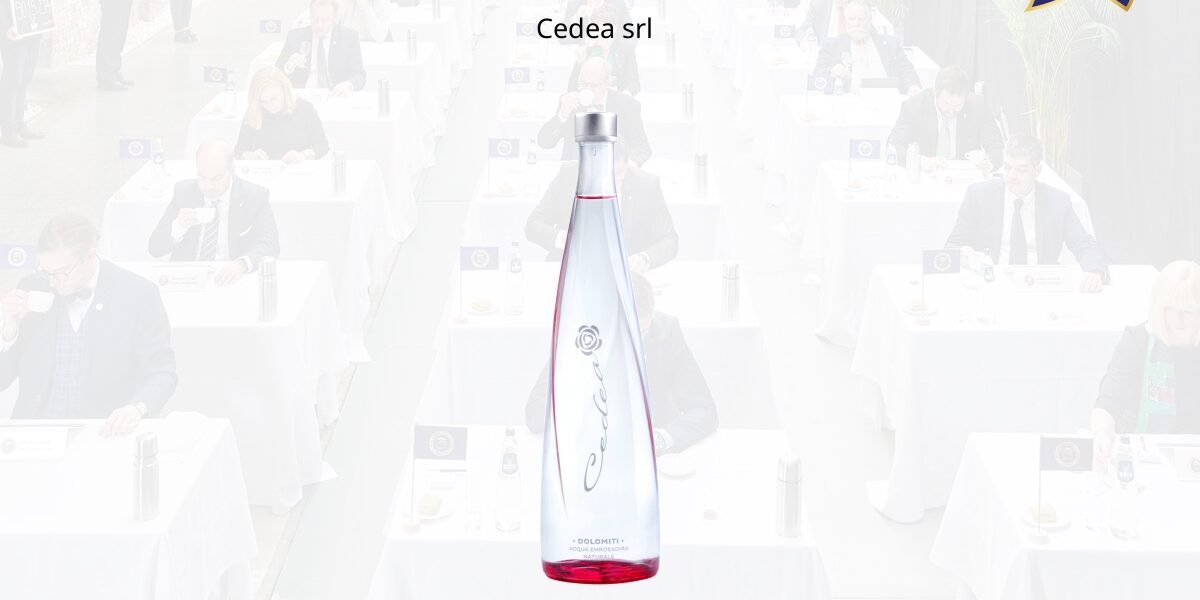 The Cedea Quality wins again with the Superior Taste award! 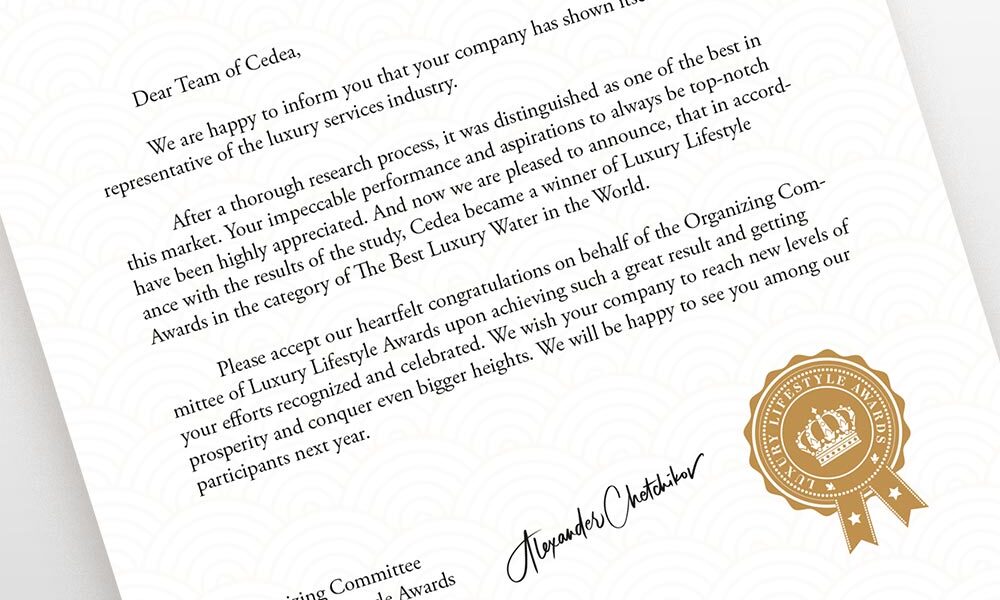 Cedea is winner of the Luxury Lifestyle Awards!

Cedea water is officially one of the Best Luxury Waters in the world! Cedea has been awarded Best Luxury Water by Luxury Lifestyle Awards. The world famous global award selects, recognises, celebrates and promotes the best luxury goods and services all over the world. Leading on the market for more than 12 years, Luxury Lifestyle Awards evaluated more than 10,000 various goods and services in 400 categories from 60 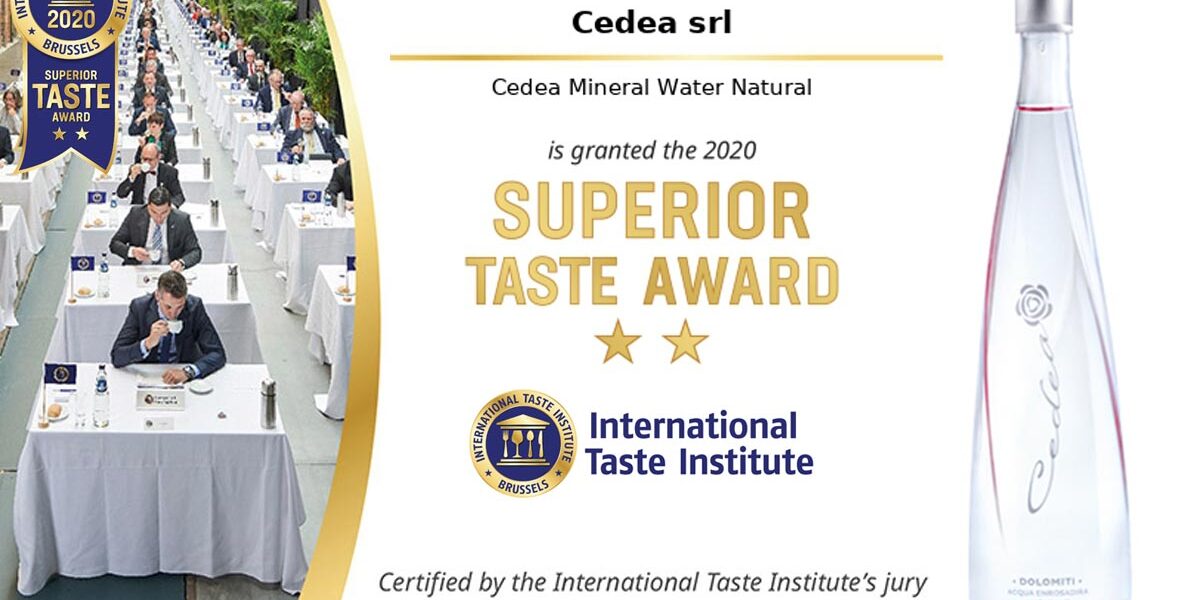 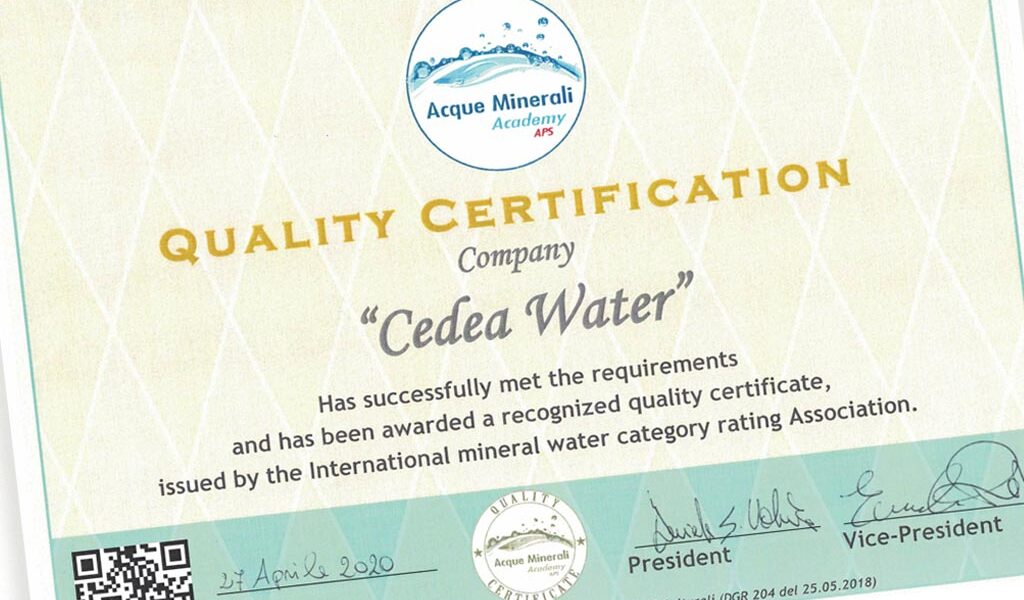 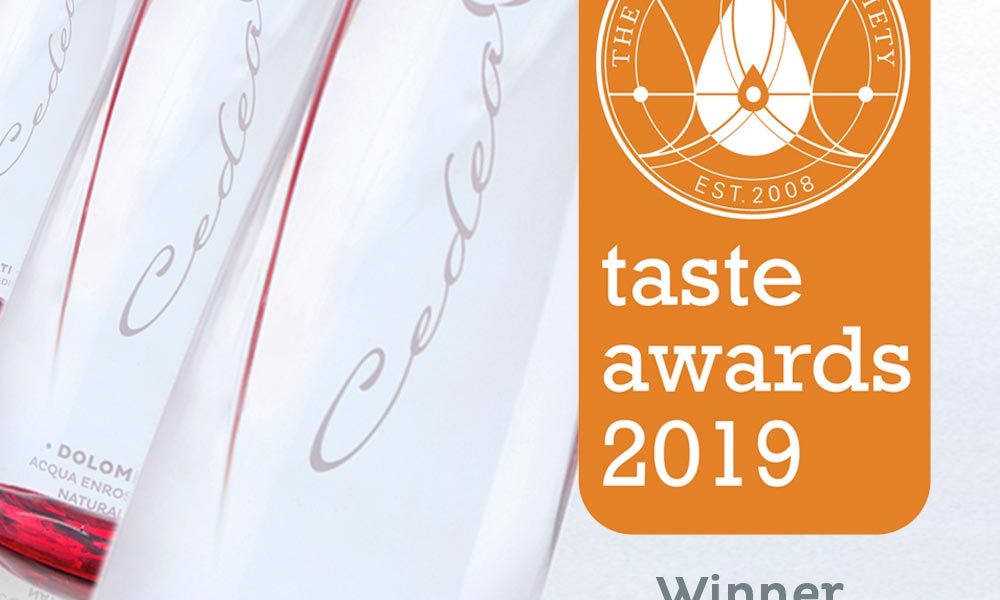 Cedea is Winner at the Fine Water Society Taste Awards

Cedea has been awarded by the Fine Waters Society in the Taste competition for the Low Minerals Waters category. In Stockholm, at the end of April, The Fine Water Society held the 2019 edition of their Summit and International Tasting Awards. During the event Cedea has been awarded within the category of Low Minerals Waters. Cedea, the only mineral water