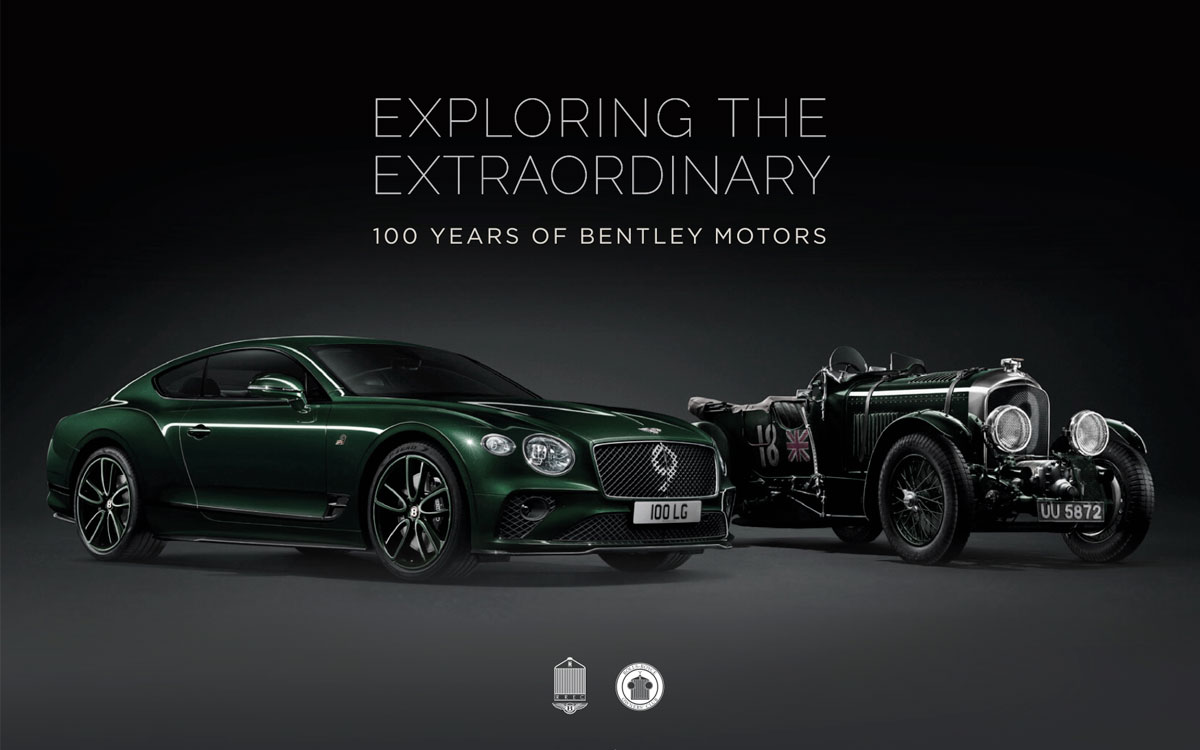 Pure elegance, unique style and emotion: the exclusive event of Bentley that’s once in a century, is accompanied by Cedea

Cedea, as official sponsor of the global event celebrating 100 years of Bentley, is the chosen mineral water for the exclusive dinner. The one-century anniversary event, hosted by SJH Group at the Great Room of Grosvenor House, Park Lane in London, unveils the long-awaited book Exploring the Extraordinary: 100 Years of Bentley Motors, created by St James’s House with the RREC and RROC. The whole event, which is supplied by Cedea’s refreshing water from the Dolomites, is covered by the worldwide press, with guests from top-tier media companies.